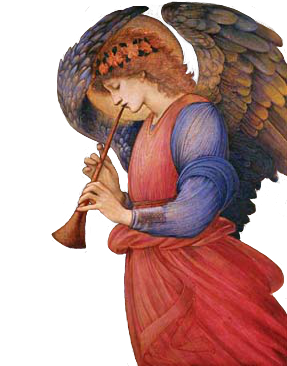 Here's the ballad of someone whose chronically online.
Here lies my general journal index... They have no set theme, and a lot of them are written stream-of-consciousness style. Mostly about my thoughts, experiences, wishes...ANY JOURNALS SHOWN TO BE WRITTEN BEFORE MARCH 25TH, 2,022 WERE WRITTEN BEFORE THE CONCEPTION OF THIS WEBSITE.

Anyone who can love me is the purest kind of angel.